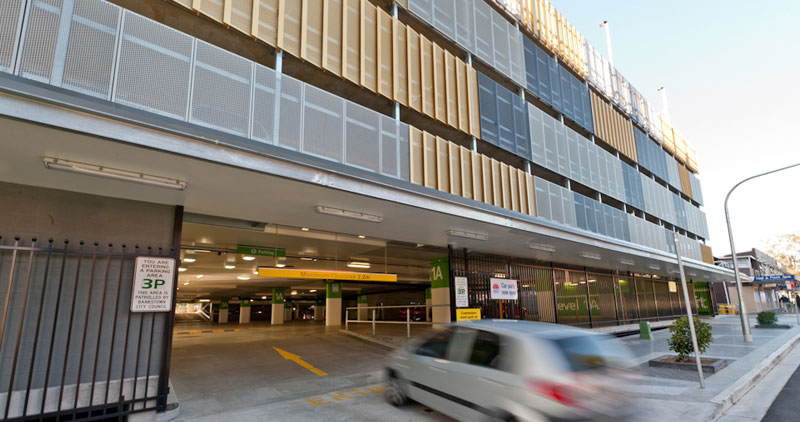 The car park is being constructed on the site of an existing ground level car park and a site which previously operated as a car wash between Simmons Street and The River Road. The project included demolition of the existing buildings on site and site clearing construction of a car park with approximately 720 spaces, providing approximately 580 commuter car park spaces with the remainder allocated to timed shopper parking, provision of additional disabled commuter car spaces, and provision of lifts and accessible pathways for pedestrians

The project was regulated via a set of Project Conditions of Approval (CoA). These conditions provide for the role and responsibilities of the ER, in particular, the appointment of a suitably qualified and experienced ER independent of the design and construction personnel, for the duration of the project. Healthy Buildings International fulfilled this role.

The Cronulla Rail Line Duplication and Upgrade project involved the upgrade and duplication of 14 kilometers of track.Construction of numerous over … END_OF_DOCUMENT_TOKEN_TO_BE_REPLACED

After more than 15 years operating and expanding … END_OF_DOCUMENT_TOKEN_TO_BE_REPLACED

Well done to all involved in the construction of … END_OF_DOCUMENT_TOKEN_TO_BE_REPLACED