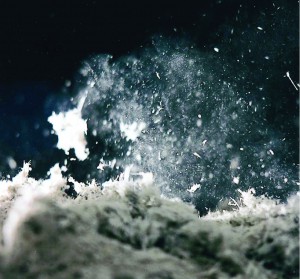 After more than 15 years operating and expanding … END_OF_DOCUMENT_TOKEN_TO_BE_REPLACED

Well done to all involved in the construction of … END_OF_DOCUMENT_TOKEN_TO_BE_REPLACED